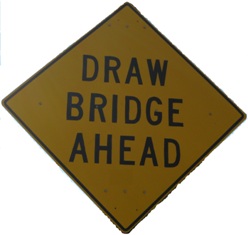 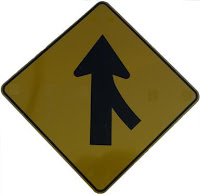 With that said, Oscar Night America - and Oscar Telecast 85 - is now in the history books, to be unburied again when Oscar Telecast 86 happens in 2014.  Perhaps who will be the telecast announcer for Oscar Telecast 86?  Tom Kane?  Who knows, but that decision is up to the Oscar telecast producers.
﻿
Posted by Edward Ringwald at 20:21